Will Davis gives a boost to the next generation 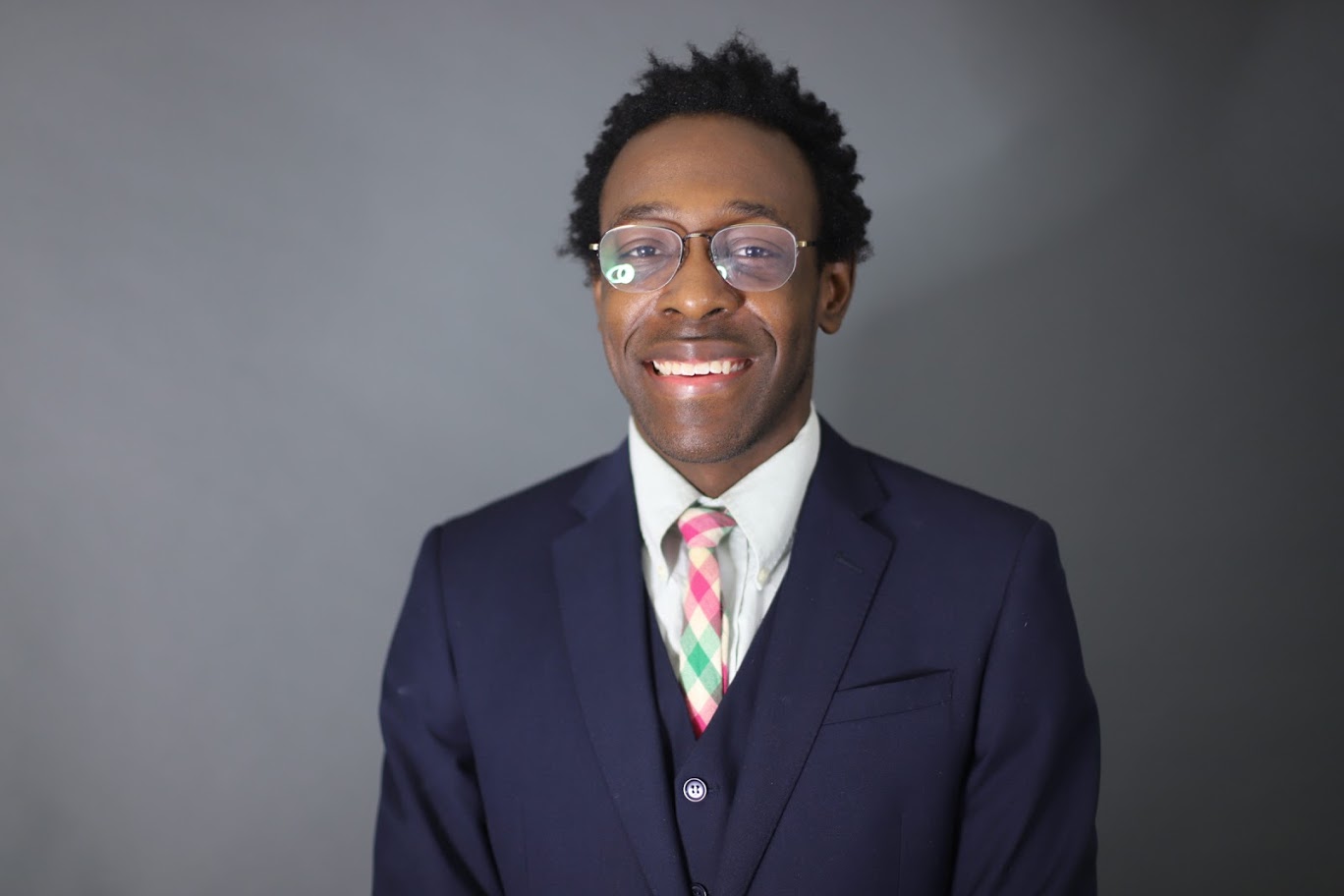 A cyber security associate at New York Life, Will works to help Year Up interns succeed in Corporate America.

Will Davis has a motto he shares with Year Up interns: seize every opportunity. He’s lived this mantra since attending and graduating from Year Up Greater Atlanta, and he’s leveraged it into a career as a cyber security associate at New York Life Insurance Company.

He’s also seizing opportunities to lift while he climbs, working to ensure that Year Up participants—more than 90 percent of whom identify as people of color—experience the same lifechanging success. To him, investing in Year Up is investing in young adults who are working hard to succeed.

“I was taught that you get where you are because of who helps you. It takes a village,” Will said. “I joined Year Up and now have all these great resources, so I can’t just sit on this pile of gold. My first thought now is, ‘How can I help you?”

I go into every situation with openness. Often being the one young black guy in IT gives me motivation to show people a positive example.

Will first heard about Year Up in 2016 when he was working in retail. His mom knew directionless jobs weren’t what Will wanted for his life, and she left a flier for the program on his bed. Will attended an information session and was immediately energized.

“I saw this was something that was real,” Will said. “I wrote down the names of six other people who I thought could benefit from the program, so I could tell everyone the good news. It was like I became a missionary for Year Up.”

In high school, Will saw school as a requirement without real-life applications. At Year Up, learning skills that directly translated to Corporate America, Will felt he finally had the positive school experience he always wanted.

He dove into the Learning and Development phase, coming out of his shell to build connections, tour offices, and speak to CEOs. He even became the class president thanks to encouragement from a Year Up instructor.

“One of the biggest things I learned is that you don’t always know what your potential is.” he said. “Sometimes you need different people or situations to bring it out in you.”

Year Up taught him that feedback is a true gift, Will said, and incorporating that mentality into his personal and professional life helped him take initiative and grow into leadership positions. He was converted-to-hire from his internship at New York Life and is still advancing within the company five years later. To take his career to the next level, Will is earning his bachelor’s degree in cyber security from Western Governors University, an online assessment-based program. He will graduate with a number of certifications and hopes to someday manage a cyber security team.

“I go into every situation with openness. Often being the one young black guy in IT gives me motivation to show people a positive example,” Will said. “I want people to talk to me and talk to the interns I bring with me because I see it as an opportunity to educate. Prejudices exist because people don’t go out and experience things.”

Will is working on a curriculum so others can lead these meetings and act as support for interns, and he encourages other Year Up alumni to connect with him and help lift up the next generation.

“It invigorates me,” he said. “I’m making a direct impact, a positive impact, on people’s lives.”

Year Up’s Black Opportunity Alliance members support young adults like Will, who are thriving and boosting the next generation.

How a challenging year's start led Wayland to a flourishing career at Bank of America.
See more

Ty’Relle Stephens: From Year Up to the Providence School Board

As the youngest ever member of the Providence School Board, Year Up graduate Ty’Relle Stephens is building a new Rhode Island.
See more