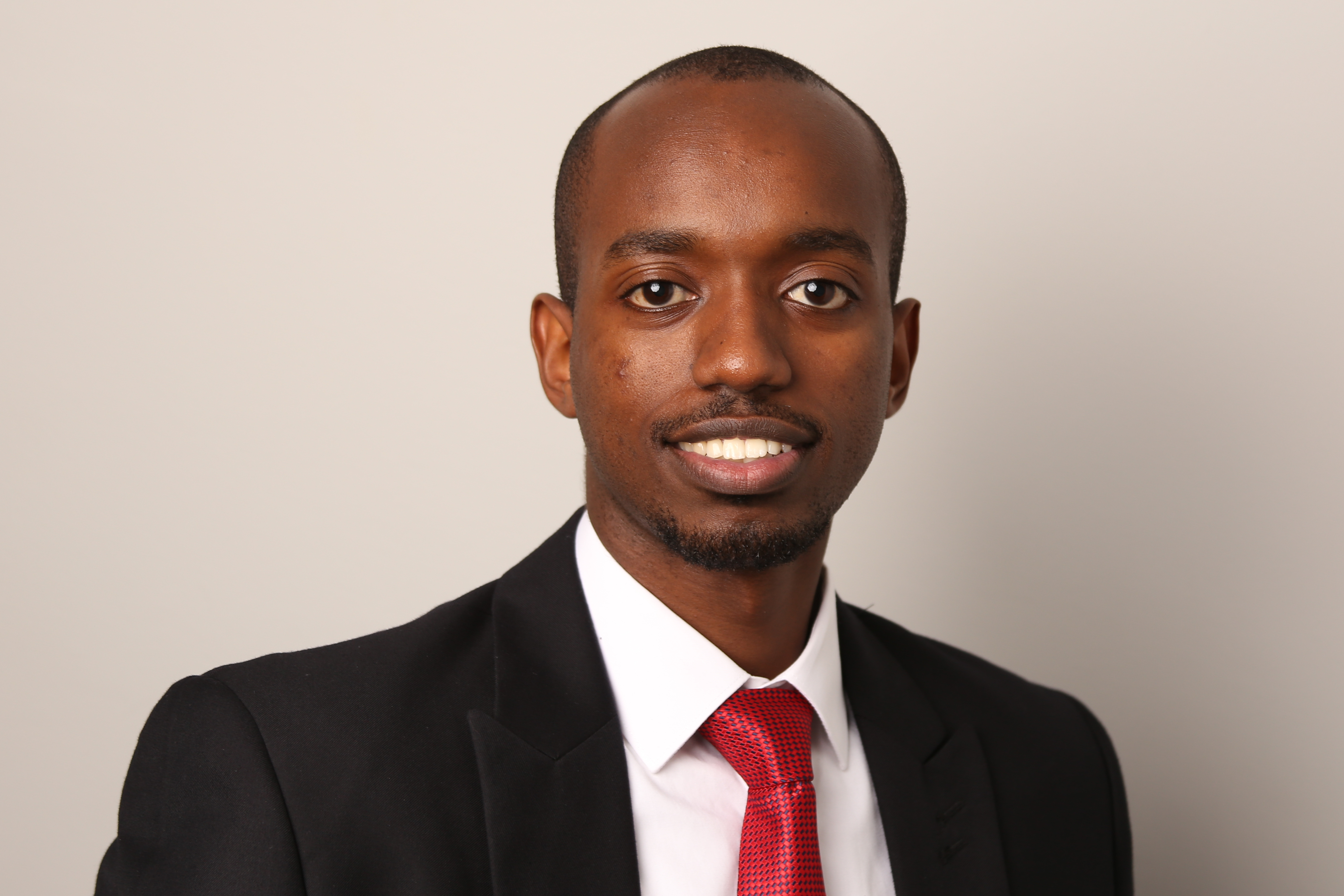 Year Up Greater Boston graduate Fred Mutsinzi was determined to excel in his career — he just needed the opportunity to do so.

Through Year Up, Fred gained skills and a network that helped him reach his career goals. Now he aspires to help others do the same. As a Year Up student in the financial operations track, Fred honed his skills in areas like Microsoft Excel and networking, which offered him the opportunity to be the young professional he is today. "My experience was terrific; I was in the financial operations track for six months, where I was able to learn about finance and Excel," says Fred.

"The biggest piece of Learning and Development that I was able to take with me was the networking piece. Year Up was very instrumental in showing me how to tap into their network."

And he did just that. During a site visit at Microsoft, Fred leveraged his networking skills to obtain a job, supporting himself during the first half of the program. His hard work and determination allowed him to earn an internship at JPMorgan Chase & Co., where he was converted to a full-time Tax Analyst just six months later.

Now as an Investment Analyst at Cambridge Associates, Fred is lifting while he climbs. Driven by his passion to ensure other talented young adults receive the opportunities they deserve, Fred connected his current employer with Year Up. "My goal was to get interns in the door, and Cambridge [Associates] was really receptive of that." Today, Cambridge Associates hosts four Year Up interns. "Cambridge [Associates] welcomed the new class of interns wholeheartedly. Gerald always says, 'Lift while you climb,' and that really hit home for me, and I wanted to replicate that in real life. I just want to empower anyone that I can."

Thank you, Fred and Cambridge Associates, for your commitment to closing the Opportunity Divide.

To support driven young adults like Fred, please give to Year Up.