Breaking Down Barriers: Managing Through Mentorship at Microsoft 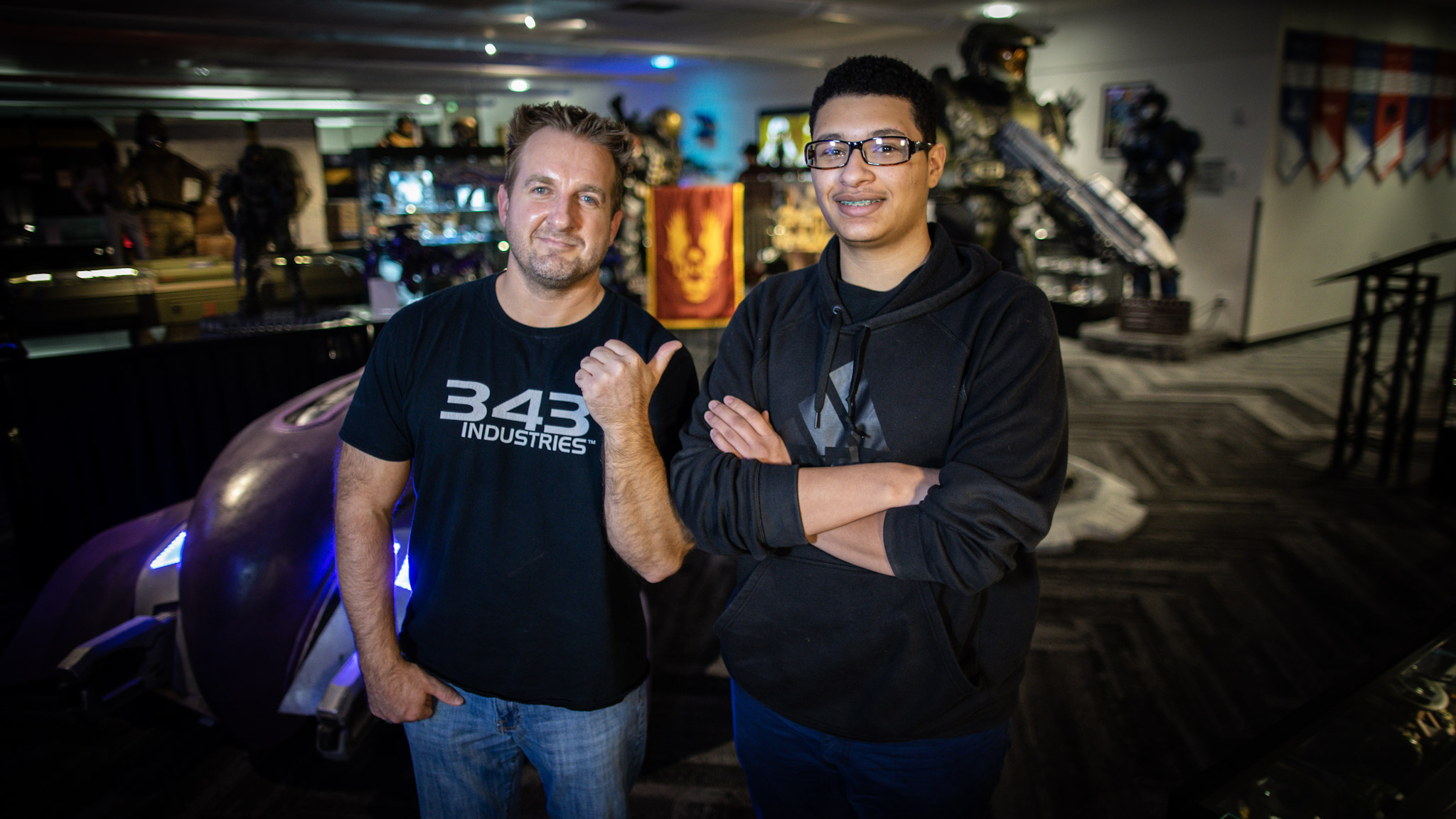 Naturally drawn to teaching others, internship supervisor Mike Staten from Microsoft wanted to find a way to add more personal value to his work after his parents passed away within months of each other. His manager suggested working with Year Up and bringing interns from the program onboard. Ever since, Staten has directed young adults from the program and found a new passion in aiding Year Up's mission.

"As an Internship Supervisor, I think the biggest thing that I constantly reflect on is being able to break down barriers artificial barriers built-up in our society about education and experience with the Year Up program," Staten said. "It's about building that confidence in the Year Up interns so that they can really slingshot and take it to the next level when they do go out in the real world."

Staten doesn't hold back, either. He takes his role seriously and doesn't task his interns with busy work. Instead, he gives them the same work he'd give anyone else. In his eyes, the best way to learn is to tackle complex issues, and the Year Up interns rise to the challenge thanks to their dynamic skill sets and unique perspectives.

He advises the interns that each ticket should be treated as a prospective interview question and every task, big or small, as an opportunity to gain real-world experience that can propel their careers. And that has paid off in dividends. "There have been so many times where we thought we got it right, looking at each other, nodding 'yes, this makes sense to me.' But then the Year Up interns would go through the documentation and test things and reveal things we hadn't spotted. Their perspective was invaluable."

Seeing firsthand the passion and dedication Year Up interns have, Staten is convinced that opportunities at large companies like Microsoft shouldn't be limited to only those with college degrees. His hope is that more people in positions like his own will recognize the value that Year Up interns can bring to an organization and get involved in building a more inclusive workforce.

After all, it's a win-win for teams and for internship supervisors. As a champion for the Year Up program, Staten has supervised 12 interns in the last two years, with plans to soon up that number to 16. He knows he's empowering young adults that are motivated and capable and the results speak for themselves.

How can Year Up add value to your team?

“I told myself, ‘I’m going to give it 100 percent and I’m going to see where it takes me,’” Joseph said of his Year Up internship.
See more

"When my sister reminded me about Year Up, I realized I had a lot to lose, but even more to gain. I had one opportunity to do what I hadn't: thrive."
See more