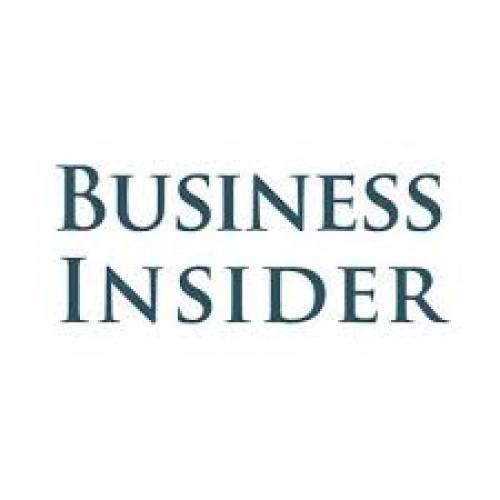 Share this story
Go to Business Insider to view more 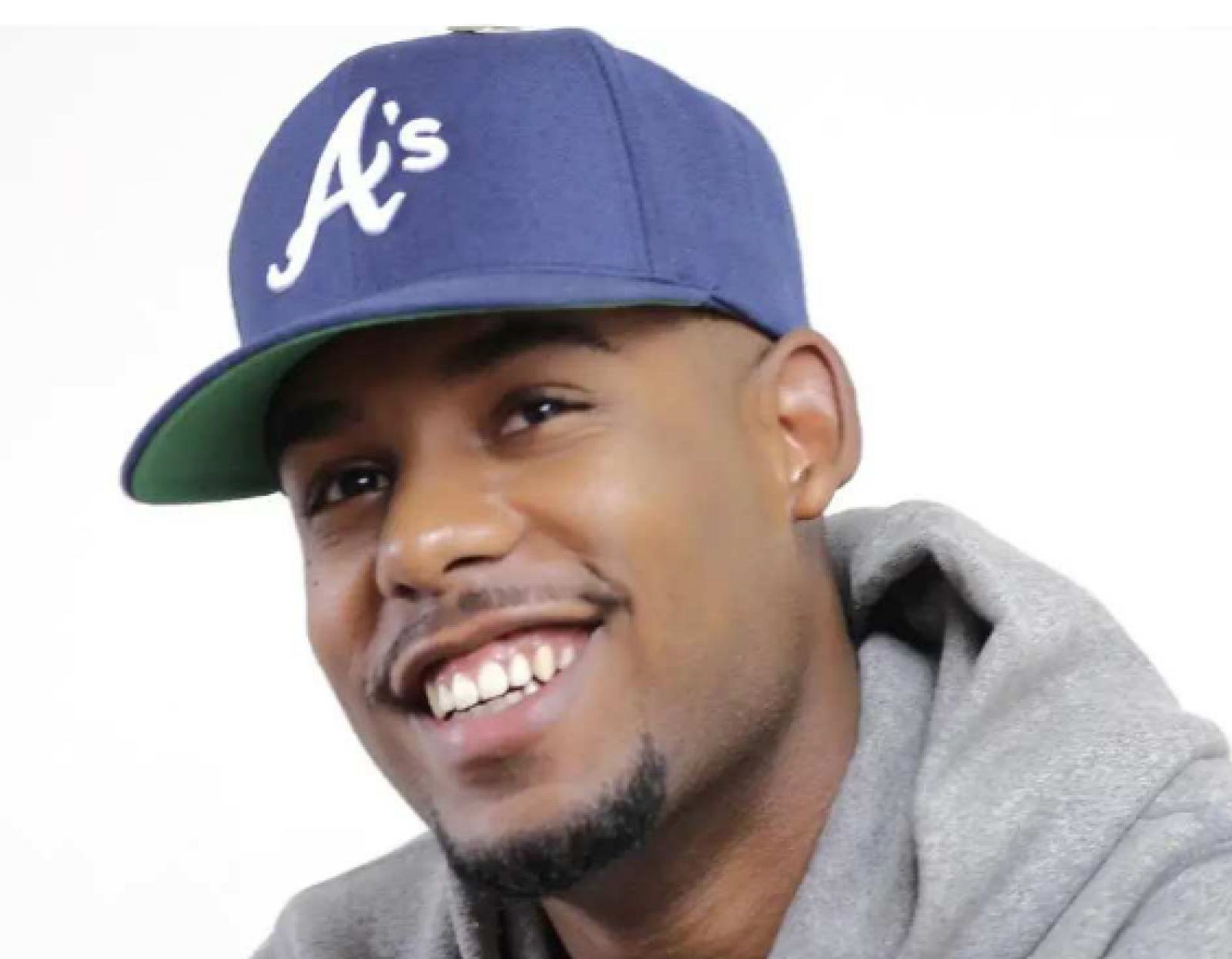 Year Up alumnus Jay Hammonds describes how Year Up gave him the opportunity to intern at Facebook and pursue his career ambitions. He says: “The most impactful thing that I've ever done at Facebook was helping run the Year Up at Facebook program. I oversaw the hiring of over 500 interns with 48 percent eventually receiving a full-time role.”

Bank of America Surpasses Goal to Hire 10,000 From Low- to Moderate-Income Areas, Sets New One for 2025

Workers, in Demand, Have a New Demand of Their Own: A Career Path

Mark Wray was working at the concession stand of a movie theater when the pandemic lockdowns hit last year.
See more

Miriam Cross details Bank of America’s partnership with Year Up and why upskilling programs are good for business.
See more