Share this story
Go to The Boston Globe to view more 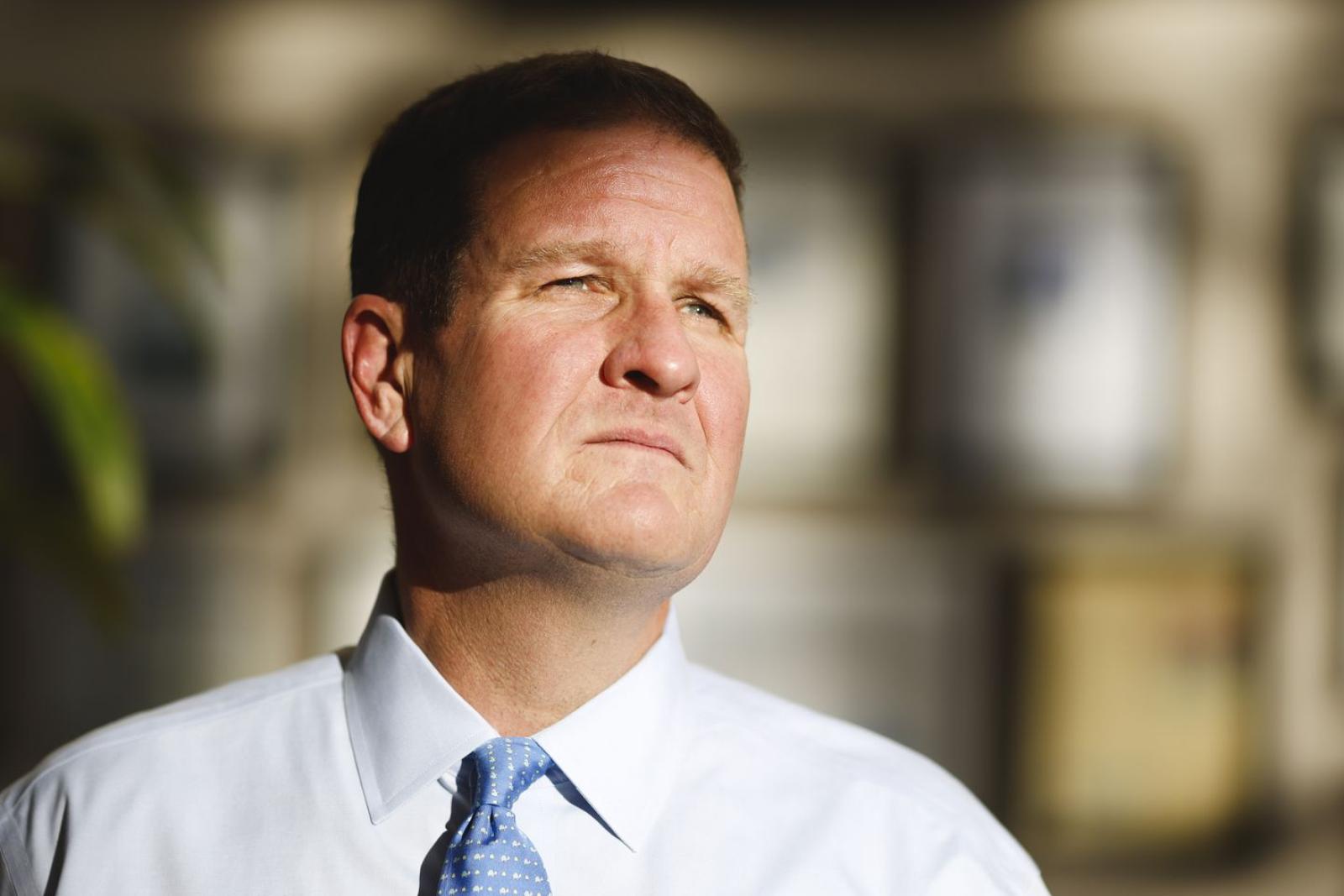 You might not know how Rob Hale became a billionaire, but you almost certainly have heard that he and his wife, Karen, have been giving away hundreds of millions of dollars.

The Hales captured our charitable imagination starting a decade ago with the annual “Saving by Shaving” fund-raiser that started out as a dare. Rob Hale, the cofounder and CEO of Granite Telecommunications, could no longer bear the sight of an employee’s ZZ Top-style beard so he made him an offer. “If you shave that thing off,” he said, “I will give $10,000 to Dana-Farber.”

What happened next was extraordinary: Another employee offered to shave off his hair if Hale would donate $1,000 to cancer research. Soon, hundreds of employees wanted the same deal. Today, more than 10,000 people have participated, including Tom Brady and Governor Charlie Baker, raising $46 million toward fighting cancer.

Turns out that was just the beginning of the Hales’ head-turning philanthropy. Last year, Hale delivered the commencement speech at Quincy College and surprised each of the 490 graduates with $1,000. There was only one string attached: Keep $500 for yourself, and give the rest to a person or an organization in need.

Somehow, this year the Hales managed to outdo themselves. The Boston couple set out to donate $52 million in 2022, not in one lump sum but $1 million every week. The money would be a surprise to the charitable organization, many based in Massachusetts, and each would get a call from Rob or Karen about the gift. (No application was needed.)

Some of the grants went to familiar institutions such as Year Up and the Boys & Girls Club, but much of the money, starting at $100,000 but most for $1 million, was steered to a variety of smaller nonprofits, including Save the Manatee Club, Sunshine Farm Sanctuary, Safe House Project, and InnerCity Weightlifting.

Go to The Boston Globe to view more

A Good Job Is a Gift That Keeps Giving

This article is part of Times Opinion’s Holiday Giving Guide 2022. Author Peter Coy recommends that readers donate to Year Up to help "people get not just any job but a good one."
See more