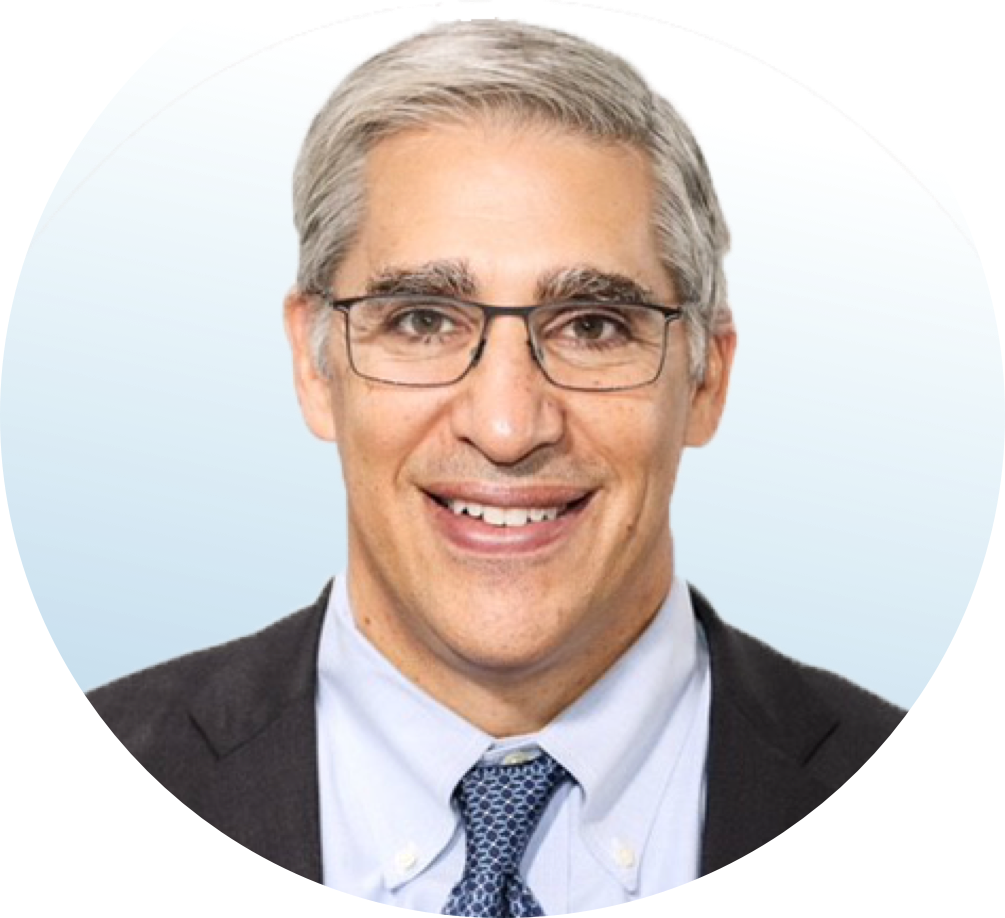 Gerald Chertavian is dedicated to closing the Opportunity Divide that exists in our nation. Determined to make this vision a reality, Gerald combined his entrepreneurial skills and his passion for working with young adults to found Year Up in 2000. With its annual operating budget in excess of $170M, Year Up is one of the fastest growing non-profits in the nation. It has been recognized by Fast Company and The Monitor Group as one of the top 25 organizations using business excellence to engineer social change. Year Up has also been recognized consistently as one of the nation's top 50 non-profits to work for by the Non-Profit Times.

Gerald has been committed to working with under-served young adults for more than three decades. He has actively participated in the Big Brother mentoring program since 1985 and was recognized as one of New York's outstanding Big Brothers in 1989. In 2006, Gerald was elected as a Fellow with the Ashoka Global Fellowship of social entrepreneurs, and in 2008, he was appointed by then-Governor of Massachusetts Deval Patrick to serve on the Massachusetts State Board of Elementary and Secondary Education. In 2013, he was appointed by Governor Patrick to serve as Chairman of the Roxbury Community College Board of Trustees and reappointed to that role by Massachusetts Governor Charlie Baker in 2016.

Gerald began his career on Wall Street as an officer of the Chemical Banking Corporation. Following graduate school, he co-founded Conduit Communications and fostered its growth to more than $20M in annual revenues. From 1993 to 1998, Conduit ranked as one of the United Kingdom's fastest growing companies. Following the sale of Conduit to i-Cube in 1999, Gerald turned his full attention to creating opportunities for others.

Gerald earned a B.A. in Economics, Phi Beta Kappa, summa cum laude, from Bowdoin College and in 2017 he was awarded the Bowdoin Common Good Award. He received his M.B.A., with honors, from Harvard Business School and in 2014 received the Distinguished Alumni Award. He has received honorary doctorates from the Massachusetts School of Professional Psychology and Mount Ida College. He serves on the Board of Advisors for the Harvard Business School's Social Enterprise Initiative and is a former member of the World Economic Forum's Youth Unemployment Council. Gerald is also an Emeritus Trustee of Bowdoin College and the Boston Foundation. His 2012 book, A Year Up, is a New York Times best seller.

Gerald is an avid writer and often shares his personal reflections on current events on his website. Read his latest pieces and get in contact at GeraldChertavian.com.