Prudential Financial just announced a $180 million investment in what it calls ‘opportunity youth.” These are young people ages 15–29 who lack access to valuable resources including education and job training.

“Businesses like ours have a role to play in ensuring that global economic progress benefits all members of tomorrow’s workforce,” said Prudential Chairman and CEO Charles Lowrey via a press release. “Our goal is to improve young people’s lives by creating pathways for them to achieve financial wellness, strengthen their communities and ultimately help drive the global economy.”

‘Opportunity Youth’ is a global demographic of some 350 million young people who are either under or unemployed and who lack education. In the U.S., black and Native American young people comprise large segments of this population.

Prudential’s investment will extend into 2025. The financial services company is in partnership with several organizations dedicated to assisting at-risk youth including My Brother’s Keeper, YouthBuild—which teaches young people skills in the construction trades; Year Up, Andela, and its real estate investment arm, PGIM Real Estate.

Behind the numbers of the investment are real stories of people such an effort has helped. One person is Jay Hammonds, who was born to a drug-addicted mother; abandoned by his parents; and then dropped out of college. 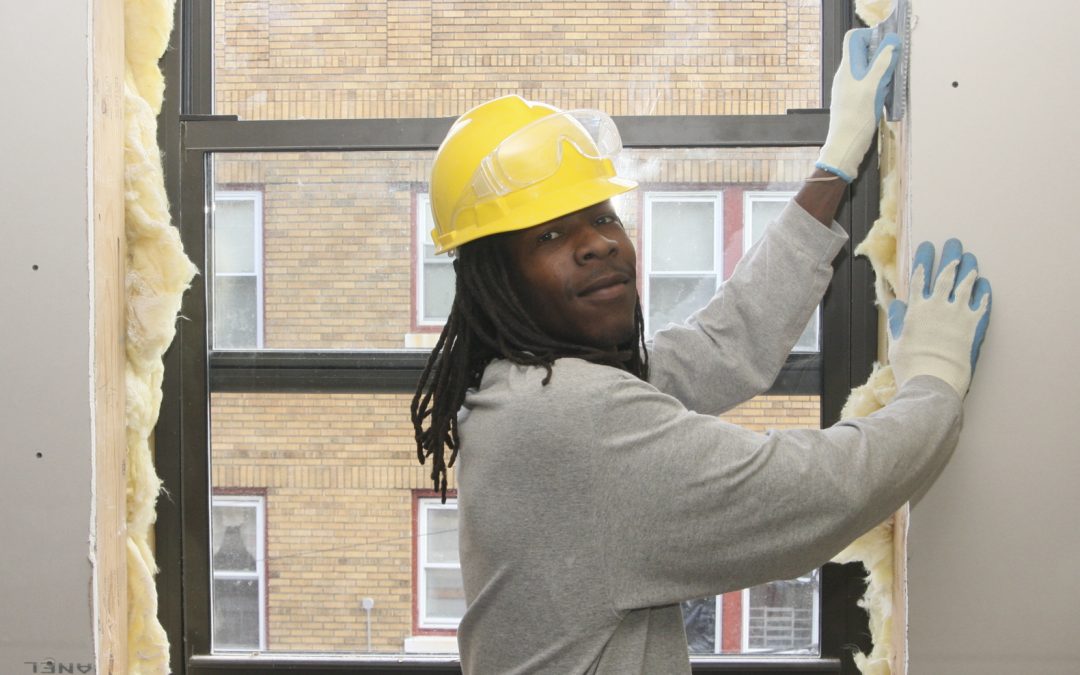 Through Year Up, Hammonds scored an internship at Facebook. Currently, he provides IT services to Facebook executives including Mark Zuckerberg and Sheryl Sandberg.

“I’ve always been interested in technology, but I never thought that I could have a career in it. During the program, I was more motivated than ever. A lot of my family and friends didn’t understand what I was doing. They thought it was “too good to be true” and would say, “Where’s the scam?” They couldn’t fathom something that good, but when I got the internship at Facebook I was proof that the program was real,” says Hammonds in a statement in His Story.

Said to be the largest private sector investment to date, Prudential’s senior vice president of Diversity, Inclusion and Impact, Lata Reddy, says that the company has seen “firsthand” how its work with its partners such as Year Up, has a “positive ripple effect.”

“Integrating this population into the workforce will drive revenue growth for businesses and the global economy. With the right skills and training, opportunity youth can be both an engine of growth and a catalyst for positive social change,” said Reddy.

Prudential was named on Black Enterprise‘s most recent “50 Best Companies for Diversity” list.